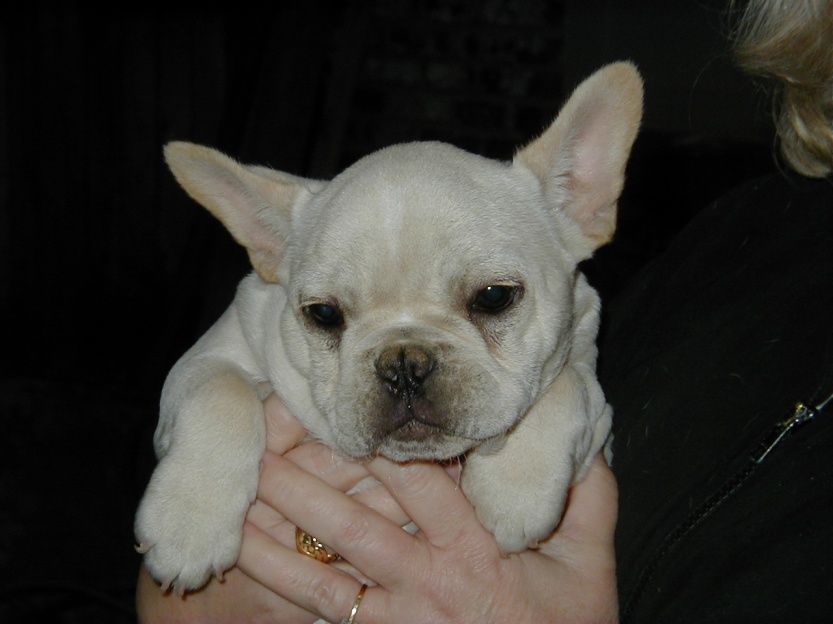 This is what Pascal, my older dog looked like when he came to us 10 years ago. A tiny elf-eared puppy, easily frightened — a big cat, a leaf falling, the smell of the resident possum in the back yard… Any of those could do it. So could the vacuum — even a few days ago.

Today we killed him. Yes, I know: we say ‘euthanised,’ or ‘put him down,’ or ‘put him to sleep.’ But it doesn’t feel that way. It feels like we killed him. Even though he was in a lot of pain, and wasn’t himself at all. He’s had dysplasia since birth — he was supposed to be OFA certified to NOT have dysplasia, but… — and it’s just worsened. He also had epilepsy, in a couple of versions. And our previous vet told us he has the dog equivalent of autism, as well.

Through all of his trials, he was still so beautiful. So loving. And such a mess.

A couple of weeks ago, he began having seizures. Two a day, grand mal. And he probably had a stroke, as his leg began to drag, and he showed very poor coordination. We took him to the university veterinary hospital, an amazing facility, staffed w/ utter saints. Seriously — I think the requirements to work there are more stringent than canonisation… I’ve never met more people w/ overtly compassionate affects in one place. Ever.

Turns out that the resident canine neurologist (yes, there’s one on staff) diagnosed a brain tumour in addition to everything else. So now we have a dog that needs pain medication for his hips, anti-seizure meds (2), and allergy meds. And he’s still doing verrrry poorly.

Then it really fell apart: yesterday, he tried to bite me when i petted him. He tried to bite his brother twice when poor Hugo just brushed against him. And when my beloved — Pascal’s version of the Supreme Deity, if there ever was one — reached down to pet him, Pascal tried to take his hand off. So we took him off meds to see if that helped. It did not. 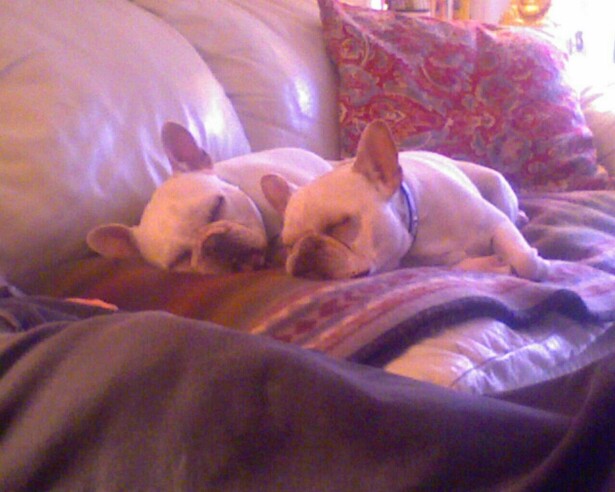 We sat at the vet’s for almost two hours. Pascal’s veins were so thrombosed that the techs couldn’t get an IV in him. And think about it: if he didn’t want to be petted, even, how did a needle feel?? But in an oddly reassuring way, it was an affirmation that we were making the right decision, despite our grief.

Buddhists talk about ‘letting go.’ It means to know that everything is transient: life, certainly. But also love, pain, joy, grief. Everything passes — clouds across Big Sky Mind. I know that in a year, I will still miss my sweet mess of a dog. I also know it won’t hurt the same way. As I know that death always follows life.

But our pets are part of our family. At least, in my family they are. And as the owner of a 17-year-old cat, another aging dog, and a second cat still in his prime? I want them to live forever. With health & vigour. I want no more grief. The Buddha would shake his finger, probably smile, and remind me that I am attached.

Sometimes, I am acutely aware how inadequate a Buddhist I am…