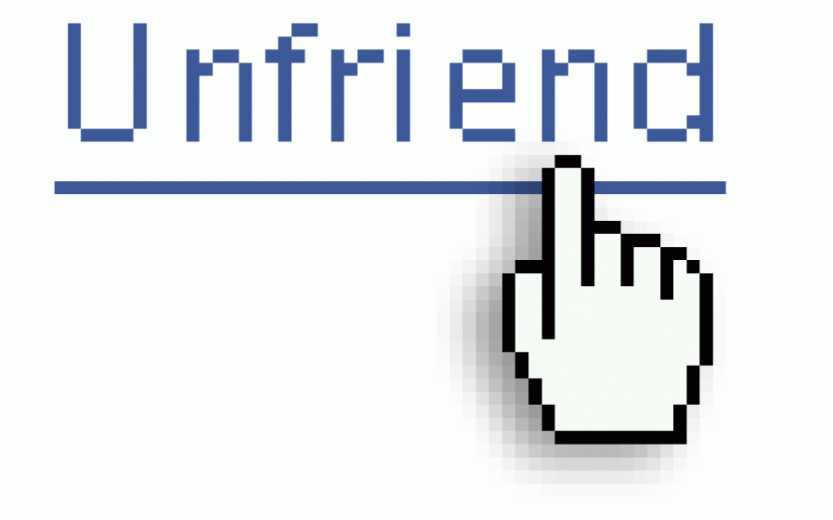 One of my sisters left her long-time FB account at least a month, maybe longer. She’s been on FB for years. A 2nd has muted several ‘friends’ & even family (as have I). While a third is cast-iron, and seems able to keep her sanity. Me? I recently unfriended — then refriended — my cousin. And yes: it was political: I unfriended him after he insulted one of my friends one too many times, ‘citing’ spurious ‘evidence’ from sources like Agent Orange (my current fave name for our ersatz president), Breitbart, and the worst of the alt-right idiots. Please note: my friend wasn’t blameless, but she didn’t start the ruckus. She simply took it to the next level.

And I can’t handle it.

It didn’t make me feel good to unfriend him; he’s family. But it did make me less angry than when he was constantly popping up in my feed saying crap that’s flat (verifiably) untrue.

Still, I felt like I’d failed as a Buddhist. I know we’re supposed to ‘listen’ to each other. But what if what someone is spouting is pure poison? Do I have to listen to Agent Orange (my beloved’s name for president #45) spew vitriol about the Women’s March I was so proud to walk in, with my niece & grand-niece? Do I have to accept it? What about his clueless ‘tariff’ on Mexican imports?? Or the Republican Congressman who said folks could pay for the prohibitively expensive Repub alternative to Affordable Care if they just didn’t buy iPhones?? I don’t have a simple Buddhist answer for this one…

I wish I had a nearby Buddhist teacher. The pagans & Wiccans have a word for me: solitary practitioner. I read Buddhist books, websites. Talk about Buddhism to anyone who will listen (some would probably rather not!). And bumble along, trying to live by this truth, and that precept. Mostly I couple tonglen with a sincere effort to be kind & practice compassion. It’s probably not enough, but it’s what I’m able to do at this point. And breathe, of course…

If someone reading this has useful insights, I’d love to hear them. Because I can’t believe it’s okay to ‘accept’ the hate masquerading these days as ‘give him a chance.’ I will NEVER give hate, intolerance, and evil pretending it’s ‘for our own good’ a chance. I don’t think THAT is good Buddhism, either. If you espouse hate, you don’t get my cooperation. Period. If racism is your way to ‘unite’ people — against someone different from you — I will call you on it. The very Buddhism that counsels me to be compassionate also grounds my social justice work.

I did, however, refriend my cousin. After all, he’s family. Besides — I’m off FB for Lent. I can deal with it in April, right? In the meantime, I’m serious: how are you dealing with these virulently polarised times? Any tips?