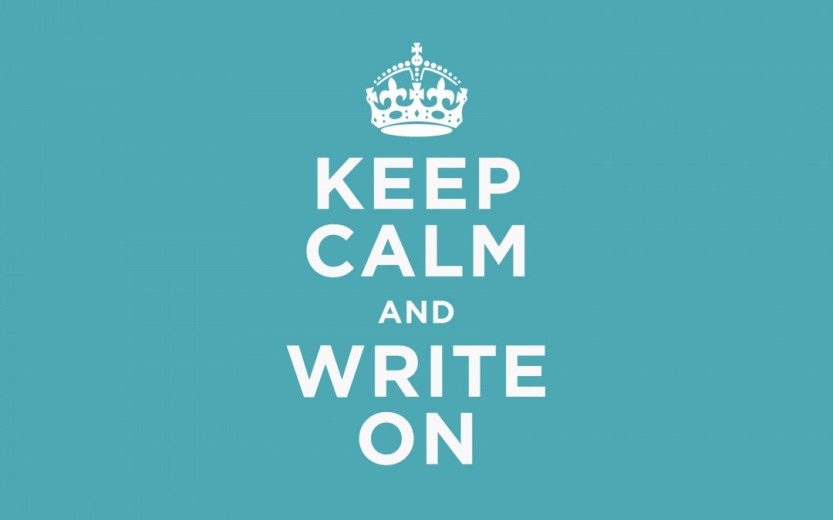 It turns out I still have two poems to catch up completely. Sigh… But that’s a quasi-happy sigh, as I probably will not write a poem daily for a while. Maybe not until next April!

In 1958, the philosopher/critic Gaston Bachelard wrote a book called The Poetics of Space, about the emotional relationship that people have with particular kinds of spaces – the insides of sea shells, drawers, nooks, and all the various parts of houses. Today, I’d like to challenge you to write a poem that explores a small, defined space – it could be your childhood bedroom, or the box where you keep old photos. It could be the inside of a coin purse or the recesses of an umbrella stand. Any space will do – so long as it is small, definite, and meaningful to you.

An infant’s focus
Is the space between
Our faces, as he lays
Within the cradle
Of my arms
His dark wide eyes
Following my own
The infinity of facing
Mirrors
Each reflecting
The other
My focus is the years
From now until I shatter
My glass absorbed
Into his
His eyes holding
My own
Within the space between