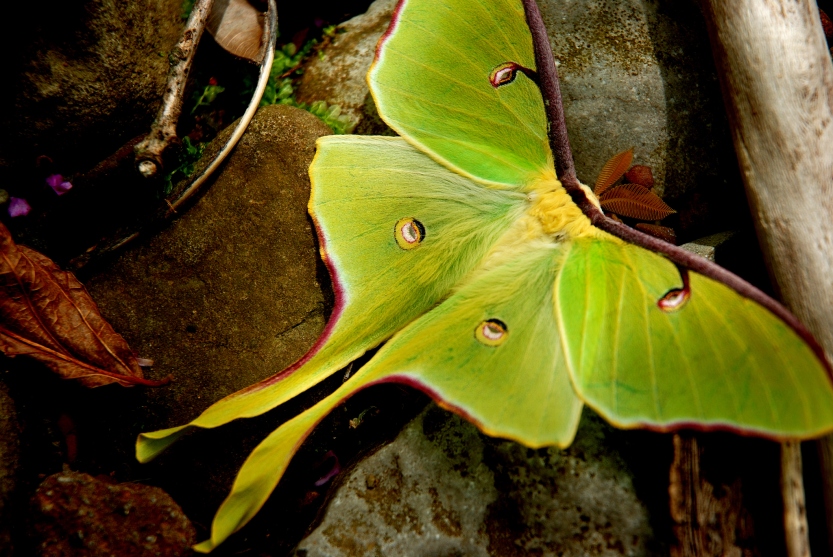 This catchup NaPoWriMo exercise was fun, providing a much-needed valve for steam (read: anger!) to be released. Here’s the assignment:

Today, I’d like you to write a poem that explicitly incorporates alliteration (the use of repeated consonant sounds) and assonance (the use of repeated vowel sounds). This doesn’t mean necessarily limiting yourself to a few consonants or vowels, although it could. Even relatively restrained alliteration and assonance can help tighten a poem, with the sounds reinforcing the sense.

How it became a rant against politics, I’m not quite sure. The mysteries of creativity! Here’s the poem:

Wherein the world walks away from weary Wednesday
Wears mourning for mundane evil, which masquerades
As shades of duty done only to deny beauty and pleasure
Nowhere is this more noticeable than in the naked greed
Of seedy politicians, people who have never seen the magic
Of a moth translucent in matchlight. Whose mouthings
Of piety provide their pitiful followers with self-righteous
Justification, if not justice. Which would entail a judgment
Against power, that pathetic bolthole of the heartless
Who lost all hope of compassion many millions past