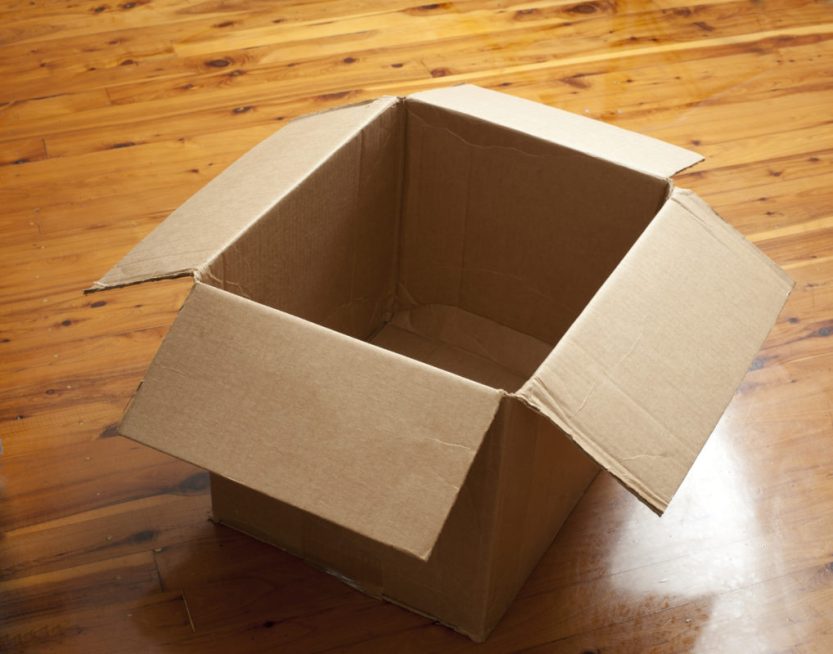 It’s interesting how a prompt becomes its own poem. If we’re lucky. 😏 This NaPoWriMo prompt had lengthy instructions, which I followed carefully. Here they are:

Finally, our prompt for the day (optional as always) comes to us from Elizabeth Boquet of Oaks to Acorns. In keeping with the fact that it’s the seventh day of NaPoWriMo/GloPoWriMo, Elizabeth and I challenge you to write a poem about luck and fortuitousness. For inspiration, take a look at Charles Simic’s “The Betrothal” and Stephen Dunn’s “The Arm”. Need something more? Perhaps these instructions from Elizabeth will get you going!

Now, choose an object from List 1, a location from List 2, and connect them in a poem with ideas from Lists 3 & 4 and Voilà! A fortuitous poem! As an example of a finished “fortuitous” poem, here is Elizabeth’s own “State of Grace”.

So I did all that. And began a poem about amaryllis seeds… From one of my 3 words, ‘seed.’ And then a memory of a box I’d discovered in our recent cross-country move surfaced, and an entirely different poem had to be written. Fortuitous indeed. Here it is:

They never were
One the observer
Born with a thinshell
Open to the world’s dark spaces
The other held within his own
Almost sufficient self
Hidden from view
Linked only by birth
And the luck of our good
Fortune: love and fish and trees