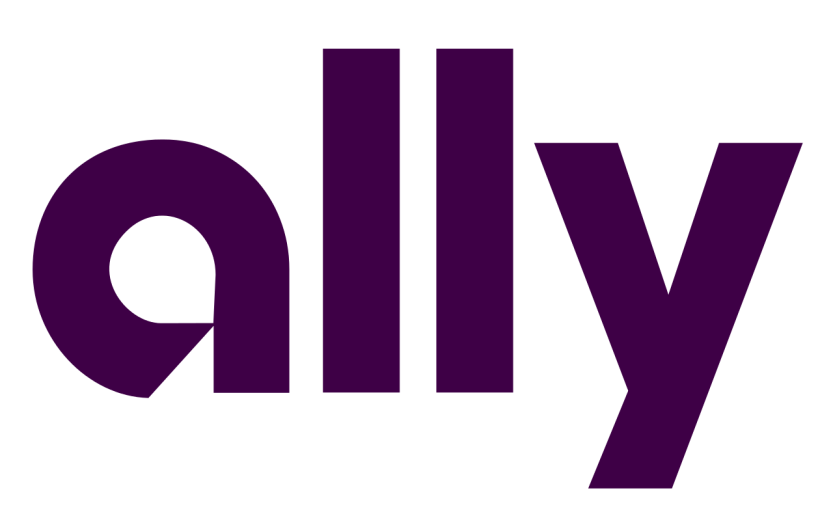 I recently read a piece on what white/cisgendered allies do wrong. And one is overposting trauma. I’m certainly guilty of this, as I KNOW many of my Okie friends, colleagues, and yes — even family ???? — don’t have a clue how prevalent the injustice, fear, and murder are. It’s such a hard line, and I know that most of my ‘call’ is to listen, to work for social justice. To keep writing about other ways to engage.

So I’m — once again — treading that fine line of a middle path (waaaay too narrow for my unsteady bumbling), trying to cause no more pain, while still  educating the ignorant. And please note: ‘ignorant’ here is NOT perjorative. So many of my very well-educated peers really have NO idea — not even one cultivated from books, conversation, and study, instead of experience — what it’s like to live black, brown, gay, trans…in today’s American life.

What to do. I watch my friends of colour, of course. But as I once told my son: you don’t get to talk like your black best friend. You’re NOT black. He can say things you cannot. Me too. I have to be beyond sensitive — especially during this time of raw emotions and battered hearts.

To be an ally means to share common goals. In this case? Social justice. But also grieving. Respecting that the deaths in Dallas — all of them — are deeply saddening. A young black veteran (suffering from PTSD after his two tours, possibly?) drew fire on 5 men doing their job: protecting the freedom of assembly.

But every one of us — black American and white ally alike — understands that there is more to Dallas than 6 deaths. There’s the snarled tangle of race relations in America, the ongoing slaughter of unarmed black Americans by police, the backlash of other police, and their supporters.

On a friend’s FB thread, the discussion was about how two deputies in a small town were harrassed in a restaurant. And the focus was on how little police make. Which in my city, at least, is not true. When I pointed this out, it was pointed out to me that I had MISSED the point: police are being killed by murderers. Yes. And it’s horrible. But why do white Americans seem unable to understand the other elements of this very complicated equation? Dallas is not as simple as black shooter/ white police. It’s also white police/ unarmed black woman & child & mentally handicapped man and…

It’s just a suck time right now. One piece of advice that has  helped: the meme said — It’s always happened. We’re just taking off blindfolds. Hold tight to each other, and keep on. In my case, it’s a kind of bumbling, uncertain keeping on. But I swear to you — it’s fueled by genuine anger, hunger for justice, and compassion for all who grieve. That’s the real heart of being an ally.

If you have great ways to deal with the challenges facing all of us, share? Please?